False Positive? Cloud Computers and the All in One Launcher 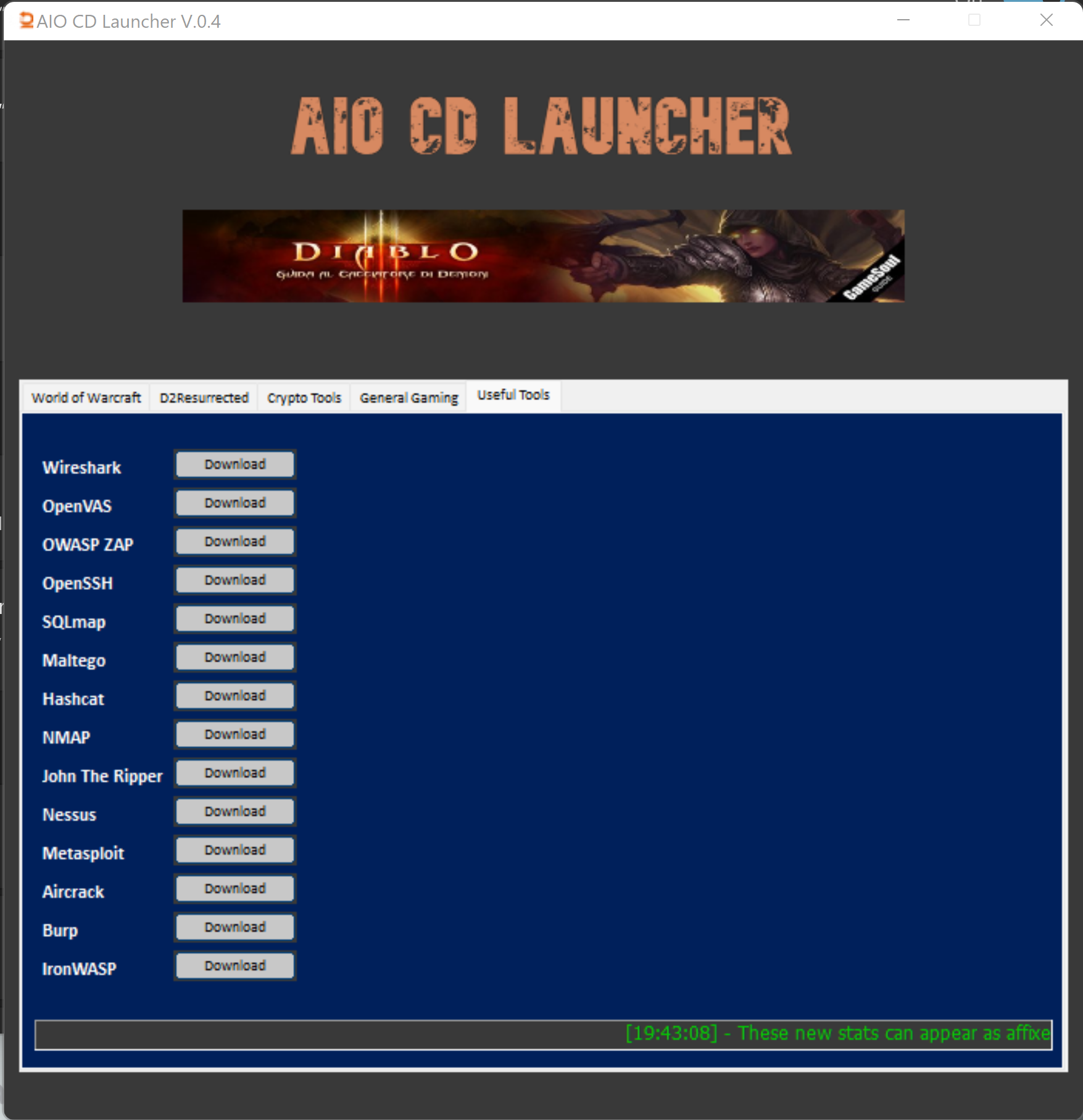 While we make sure to maintain a safe collection of software and vouch for the developers that make the bots and hacks we all prefer to use. There are always the question about these false positive alerts, and as we have explained in a previous post about a fake d2r bot site that does not flag as a virus even though all signs point to it should be, everything from the obvious file path name location to the decrypting of an encrypted pastebin file. While their hosting abuse department has refused to take action on the site in question due to lack of verification regardless of the proof. It is disappointing to see that they were able to advertise on google ads with their first site hosted on the big G, the worse part they were messaging users on discord further advertising the scam with other user’s accounts that were compromised. The fake d2r bot site in question we don’t want to give it any further speak as it is quite the natural selection of users that it may target since it has no sign up page, just a fake member login and a download page.

Why are some hacks or bots showing as a flagged software?
In short: “Trash anti-virus” Security developer says.

Lately we have seen false positives in some bots because of the virtualization software that is used to protect the software from crack attempts and so the software’s database is secure from otherwise unauthorized users, hackers on the other hand. Many people don’t know that most virus are actually set to be disabled automatically from the language keyboard that is used that on the operating machine. It has been proven that in the last couple of years that some malware able to be studied have been disabled by the Russian or Ukranian keyboard language set being detected on the client’s machine, due to obvious political reasons that should be more than obvious in who their target might be wanting to avoid it seems. With the ability to traceroute many RAT’s they are usually bounced from a content distribution network with a proxy service such as cloudflare, which doesn’t fully protect the source host from being anonymous to the public.

For Safe and vouched for bots, hacks and updates get the AIO CDLauncher.

Without the bad there wouldn’t be the good, as with any new tools you should always run them in a sandboxed environment or an extra cloud PC as there are many options for botting on the cloud ranging from price as well as usability. At least those fake bots are getting dealt with and aren’t selling their training course for thousands of dollars by getting people to buy some guru nonsense eCourse, so i guess it could always be worse. All sarcasm aside these are the reasons we provide top security for the obvious it gave us purpose to establish the all in one launcher and a reliable cloud services option to run our bots on.

The Code Deception All In One Launcher is a super easy way to keep users updated with the latest downloads and easier access to bots and tools they otherwise may not know are available such as the latest Roulette Bot or Crypto Trading Bot included with the launcher amongst other very useful tools such as the WOW Lua Unlocker, and even a grinding bot for wow ready for wotlk botting. We make sure users stay safe as well we can auto update the bots without issue and even notify you of any alerts in real time such as crypto pump signals so you know when to go long or short on a crypto.