Botting in Diablo 2 Resurrected has been never ending, you can use a free d2r bot but this will take 4x as long to do what can be done with this Take Over Bot. I am sure it will be taking over the market as they have some interesting development now with the Config Editor interface.

If you’ve ever used a bot like kolbot, which requires editing a configuration file with anything from notepad to notepad++, changing your bot’s settings visually eliminates the possibility of making mistakes like typos or case-sensitivity problems.

Sometimes users will mistakenly believe have enabled their bosses by changing “Baal = false” to “Baal=TRUE.” This carelessness will cause the script to not run, leaving the user to wonder why they are receiving a configuration script error message requesting them to enable the script to run. Although it should have just said “= true,” the fact that setting it for each of their champions takes time not only costs the client’s time, but also everyone else’s time if they end up needing to get support.

JieGuan Take Over Bot is the top of the line in more ways to count than needed for D2R bots are not keeping up with the security provided and the features as well brought on by the JieGuan bot for diablo 2 resurrected. You will be not only able to magic find and farm any areas of the game you want, but you can also JieGuan Bot clear all acts quests so you can use it as a leveling bot. I have seen a preview of it, and it is amazing. With the latest features including being able to clear all areas and questing soon on the way, it is a breeze to use especially with the soon to be ready visual class config interface editor.

The development of the JIEGUAN Config Editor, which is now available for download and existing clients can get a key to login with (it uses a separate key than the jieguan login key), was the logical choice to make it simple to setup without sacrificing the advanced customization. In this way, auto updates on class config files are auto updated to the user and making sure they’re always running the latest config version and have the latest features.

With all the new capabilities being added to this D2R bot, you’ll be happy you have it now because it can be very perplexing, even for some international users who might not understand the commentary within the configuration files. Some people are still unsure of what a simple feature might mean, for example, fast pick & range, which refers to looting quickly after each enemy kill and the range to pick up those items specified in the pick it nip file. There are also preset selections available for you to choose from early game to mid and late game so you will find your shako being sold.

Not to forget that all the scripts it’s based on being backwards compatible to save loads of time for the pickit files as it will make your old kolbot or d2nt scripts able to be ported over with the new Jieguan take over bot API. This means you can make any type of script you want, whether it’s group following or even a RMT muler bot and item delivery. We are still early with the amount of abilities this d2r bot will be showing off as it survives any ban waves simply for having actual warden protection, which other bots lack.

If you don’t specify, you don’t care if it’s flawed. Do not download open source hacks for D2R and believe they are safer than paid hacks because they actually have a real warden tripwire system in place to prevent the user from driving their bot for D2R directly into a ban trap, as demonstrated by the latest banwave of mapassist maphack users. Some programmers might not grasp the obvious truth that a prohibited consumer won’t come back.

With the most recent version of Jieguan containing new classes and intelligent fighting AI styles, you won’t risk getting banned unless you choose the lite version to quickly and continuously farm a small number of bosses for weeks on end. This is illogical and will undoubtedly get you reported. Due to the Jieguan bot for D2R’s ability to navigate during loading screens, you may discover it slaying Act 1 Boss Andariel before the loading screen has finished, leaving you to wonder if she really was killed. Your treasure report will confirm the swift gains you’ve made in less than a minute, but tremendous power also comes with great responsibility.

The Jieguan Take Over Bot Configuration Editor for Diablo 2 Resurrected’s main goal was to make it simple to set up, but it will soon be able to let users choose which markets they want to automatically post their loot into. It will then automatically create their listings for them, saving them the time-consuming task of listing their loot for sale.

You will not run into any ban traps with any of these d2r bots and hacks if you are smart about how you bot, the config editor has a scheduler built into it so you can bot as humanly as possible. Public games are a must. so sign up now to get started or keep on reading my own experience using the bot i detail on my blog as I also enjoy making my own custom d2r bots and scripts that will also be available on the upcoming revamped marketplace for RMT experience that’s unmatched for all diablo players.

See a video of Jieguan in action and see why you’re missing out, some say it won’t be worthwhile to bot after a few months of a ladder season that has gone by, well they surely did not know where to sell their items as we will have the upcoming marketplace that i plan to be offloading all my finds onto.

Don’t waste your time on other diablo 2 resurrected bots that have not been verified by codedeception first, read our blog for more information on d2r bots as i outline the top of the crop and explain the latest d2r bot economy as with such good things people try and exploit can also bring fake sites.

We will always keep you up to date on any sites to stay away from and which are fine. Being able to speak with the developers directly of some of these products are also a good sign they’re around to stay and mean well. 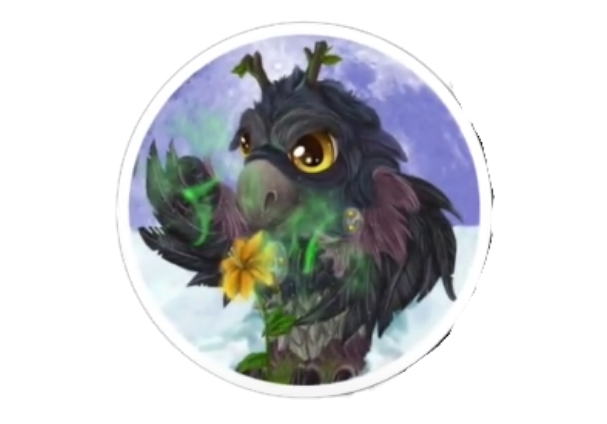 WoW Bots available for Windows LUA unlocker that is actually updated, there are quite a few but let’s first take a look at some of 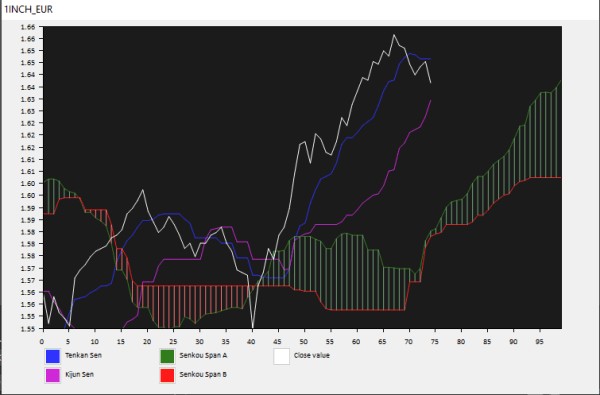 As with anything that is free, you would be wary of it. While sometimes more than not, most people think if it’s free, they’ll take

Zhi Pei Dominate Tool: More than just a Maphack for Diablo 2 Resurrected Get the unfair advantage that everyone seems to almost have when you’re

On CodeDeception, you will find news and reviews about automated tools & bots:

Bot for Path Of Exile 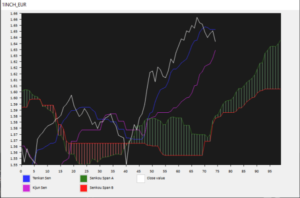